By ANI on BigNewsNetwork 8th November 2020

In an interview with Radio Free Asia, Ayup, a scholar living in Norway, has exposed the Chinese government network which targets Uyghurs living outside China.

Ayup’s friend Yusufjan Amet, an Uyghur who claims he was forced to spy on members of his ethnic group living in exile in Turkey for China’s government, was assassinated by a gunman in Istanbul on Monday.

Previous Story
How the U.S. Has Reacted to China’s Treatment of Uyghurs
Next Story
What does freedom mean? 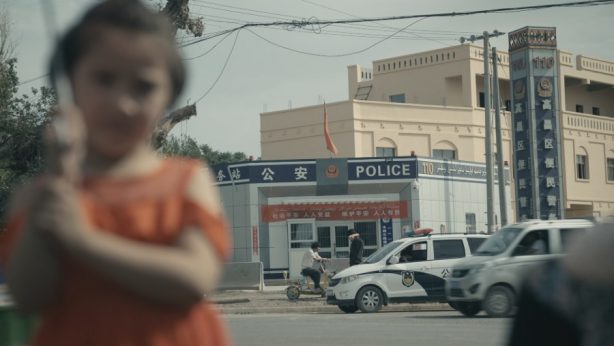 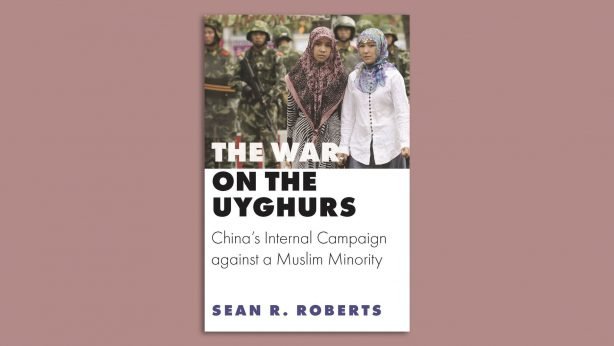 The U.S. war on terror made life worse for China's Uighurs