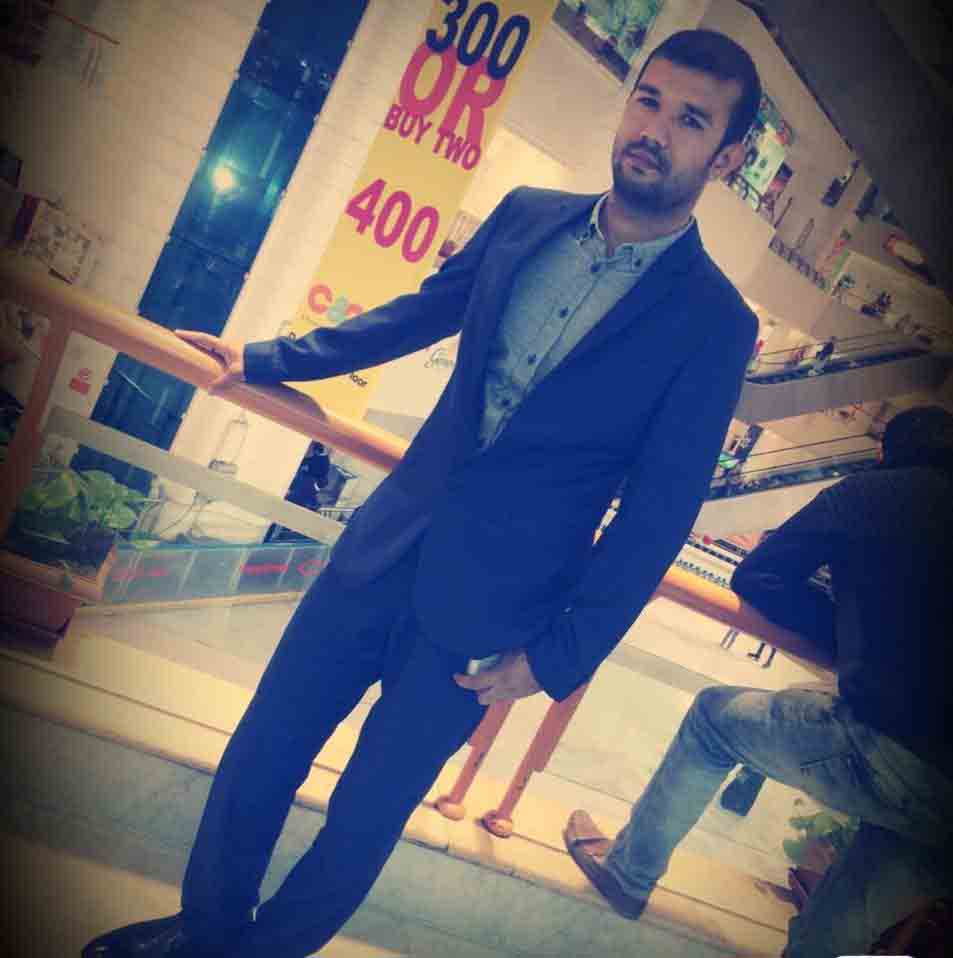 Yusuf Ahad is missing his son

Yusuf Ahad has been living in the Netherlands since 2016. His 8-year-old son Najibullah is still living in China, and cannot rejoin his family because of the Chinese birth control policy. He hopes that the Netherlands, worldwide human rights organizations, and reporters can help him to bring his son back into his arms.

Yusuf Ahad is a 34-year-old Uyghur man from East Turkistan – the Uyghur homeland – or the so-called Xinjiang region in China. In 2012, his third child was born, but because of the Chinese birth control policy, his son could not be registered as a legal resident of his motherland.

Yusuf tried many methods to register his son for a resident’s card, but the Chinese authorities always refused him. Yusuf and his wife were studying abroad at that time. In desperation, they left their son to his grandparents and went back to Egypt in 2013 to continue their studies.

Yusuf used to visit his son during his vacation. In September 2016, he had to leave his son in his homeland and went back to Egypt. Soon after, his brother and sister-in-law were arrested by the Chinese police and sentenced for 10 years with no reason given. Yusuf did not feel safe, even in Egypt, so he decided to leave. In November 2016, Yusuf came to the Netherlands with the rest of his family to seek asylum. Since then, he has lost all contact with his family still in China. On 4 July 2017, Egyptian police arrested hundreds of Uyghur students and forcibly deported them to China.

He tried to bring his beloved son to live with him with the support of the Dutch Ministry of Foreign Affairs, but because his son has no resident’s card and no passport, even the Dutch authorities could not help him. Yusuf never loses hope that he can bring back his son and hold him in his warm arms. He was recently informed that his son Najibullah successfully acquired his legal resident registration. Even so, obtaining a passport and traveling abroad are very difficult for most Uyghur people. Yusuf still has a long way to go before he can hug his son again. He hopes that the Netherlands, worldwide human rights organizations, and reporters can help him to bring his son back into his arms.